Bill leads Investment Business Brokers as an industry veteran and serial entrepreneur. His career began early when starting his first construction company at 25 years-old and since then has successfully built companies in advertising, production, hospitality, distribution and other industries. After 20 years of entrepreneurship, Bill decided to utilize his extensive operating experience and apply it to assist other business owners and investors to buy companies, strategically exit or sell companies and raise debt or equity capital. Bill has a strong understanding for what it’s like to be in the shoes of “C” level executives working to grow their businesses, manage employees and juggle rigorous business operations. This specialized expertise enables Bill to knowledgeably advise clients on how to navigate difficult decisions, seek creative opportunities and close transactions. 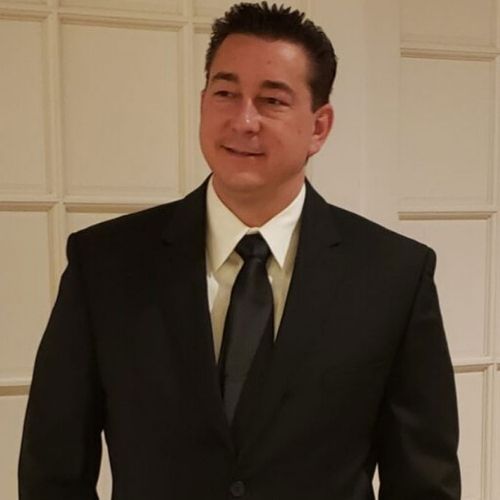 Mr. Hastings is an Investment Banking Analyst for Investment Business Brokers. Prior to working at IBB, he worked as a Valuation Analyst specializing in intangible assets for a top 5 accounting firm.
Born and raised in Houston, Texas, Mr. Hastings recently graduated Suma Cum Laude with a BS in Finance from Oklahoma State University. While attending his education, he served as the Executive Finance Chairman of the Sigma Alpha Epsilon Fraternity, as an active member of the Phi Kappa Phi Honor Society and as a member of the Financial Management Association. He furthered his education studying abroad in Peru, serving as a Business Law Teaching Assistant and as a Supplemental Instruction Leader for historically challenging Finance courses. His other involvements include a member of the Oklahoma State Wakeboarding Team, intramural sports and volunteering. In his free time, Mr. Hastings enjoys spending quality time with his family and friends, working out, and traveling. 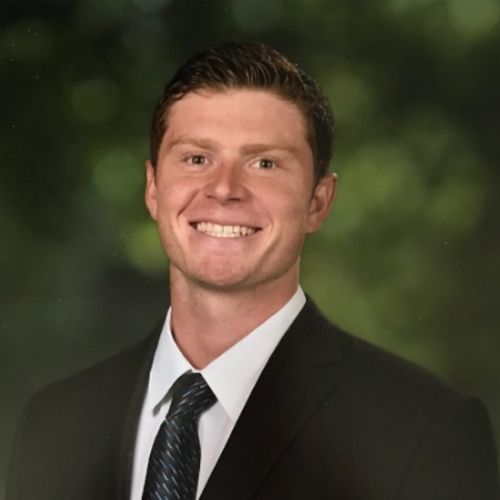 Jordan is M&A Advisor with Investment Business Brokers and assists in Buy-Side and Sell-Side transactions. He spent 7+ years working in the Logistics and Transportation Industry in Minnesota. His knowledge of the Freight Brokerage sector and working with industry entrepreneurs has developed a wealth of knowledge and relationships with carriers and customers along the way. He has spent many years working with high level professional entrepreneurs throughout his life. He studied neuroscience to better position himself to understand and teach programs for entrepreneurs to help them streamline their business processes. His background helps him assist others understand and simplify their decision-making process and achieve their goals. Jordan has a passion for business and working with entrepreneurs. His years of experience has positioned him to create and negotiate the best deals for his clients. David is a Navy veteran and a former entrepreneur who has built and sold several companies throughout his life. He now uses his Industry experience and assists Buyers and Sellers in business and real estate transactions. David is a relocation expert and helps clients find business opportunities and satisfies there housing needs. He focuses on both Residential and Commercial Real Estate and has an amazing network as he is a Dallas native. 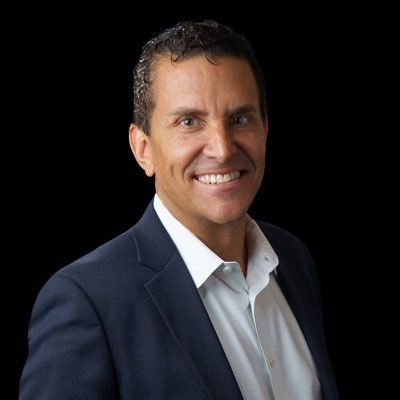 Conrad is a serial entrepreneur with backgrounds in manufacturing, media marketing and medical tourism. He is an Army veteran has an MBA in finance and has a wealth of knowledge in financial services. His strength is working with clients of all calibers and helping them to navigate the transactional and financial process to get their deal done. 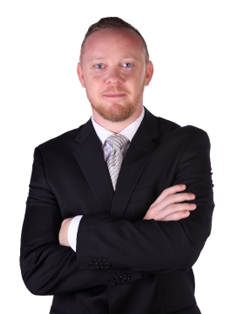 Donna is the CFO and Controller for Investment Business Brokers. She has 35+ years of Accounting experience. She has served the Real Estate and Investment sectors for most of her working career. Starting very young she did the accounting and billing for her father’s photography company and excelled to work for large firms operating as CFO. She currently runs the Accounting and HR department and is an integral part of IBB’s success. Her ability to budget, analyze and forecast the company’s finances and manage the IBB team has positioned the company to grow profitably year over year. Donna loves family and is an amazing mother. Her ability to make family, friends and colleagues feel priority is a special talent few can achieve. She also processes the ability to juggle a work life balance leaving no task unfinished. Tammy comes to Investment Business Brokers with a varied background in Finance and Real Estate. After a 15 year tenure in the Commercial Banking Industry she decided to take that experience and apply it to a career in real estate. Working for a large corporate real estate company for a while, Tammy chose to branch out on her own and open her own Brokerage allowing her to give her clients the personalized attention she strives to show each and everyone. Now, she is bringing that attention to detail and personal touch the Business Brokerage world. 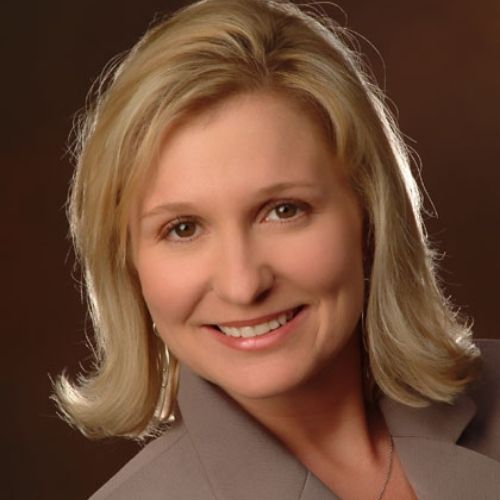 John Skelton is a Registered Architect and Licensed Real Estate Broker in the State of Texas. He is an entrepreneur having started his first business at age 11. He has gone on to starting businesses in home building, real estate development, oil and gas and insurance. Along the way he has invested in restaurants, banks, self storage and fulvic acid water. He has developed over $60 million in residential lots, designed over 4000 apartment units and built numerous houses. John helps IBB identify businesses for sale; analyze real estate offering Broker Opinion of Value, formal contracts and evaluation of improvements. A fifth generation native of Dallas he has connections in all of the Dallas Metroplex as well as financing resources. John has a Bachelors of Architecture from the University of Texas in Austin and studied Real Estate Finance and Law at SMU. He served in the US Navy Reserve from 1966 to 1970 in the Civil Engineering Corps and was released from active duty at a Lieutenant Commander and awarded the Navy Commendation medal. John has been very active in the community having been an officer in the Rotary Club, the Dallas Navy League, the Dallas Ski Club and the American Institute of Architects. He is married with two children and four grandchildren. He enjoys tennis, golf, hunting, fishing, snow skiing, cooking and driving his new Porsche. 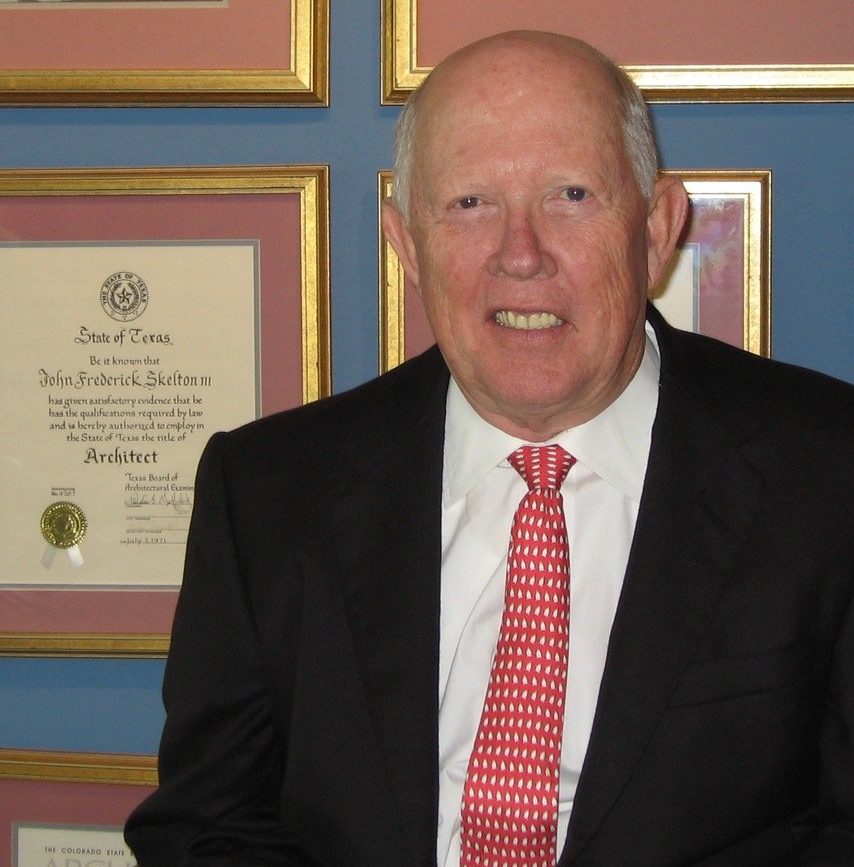 John has been involved with computer hardware and software since a very young age. He has worked for some of the most prominent IT companies in the country and has over 25 years of experience in the industry. His extensive knowledge of software and cloud networks makes him a major asset to our team. John assists IBB staff and clients with their hardware and software needs. His attention to detail and superior work ethic is second to none. 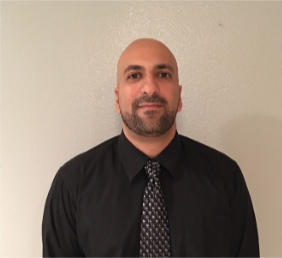 Whether we are selling your company, helping you plan for a transition, or leading you to your ideal investment opportunity, we bring the experience of our best team to bear.

Serving Dallas - Fort Worth & All of Texas